Round 2 Celebrates the Legacy of James Bond! 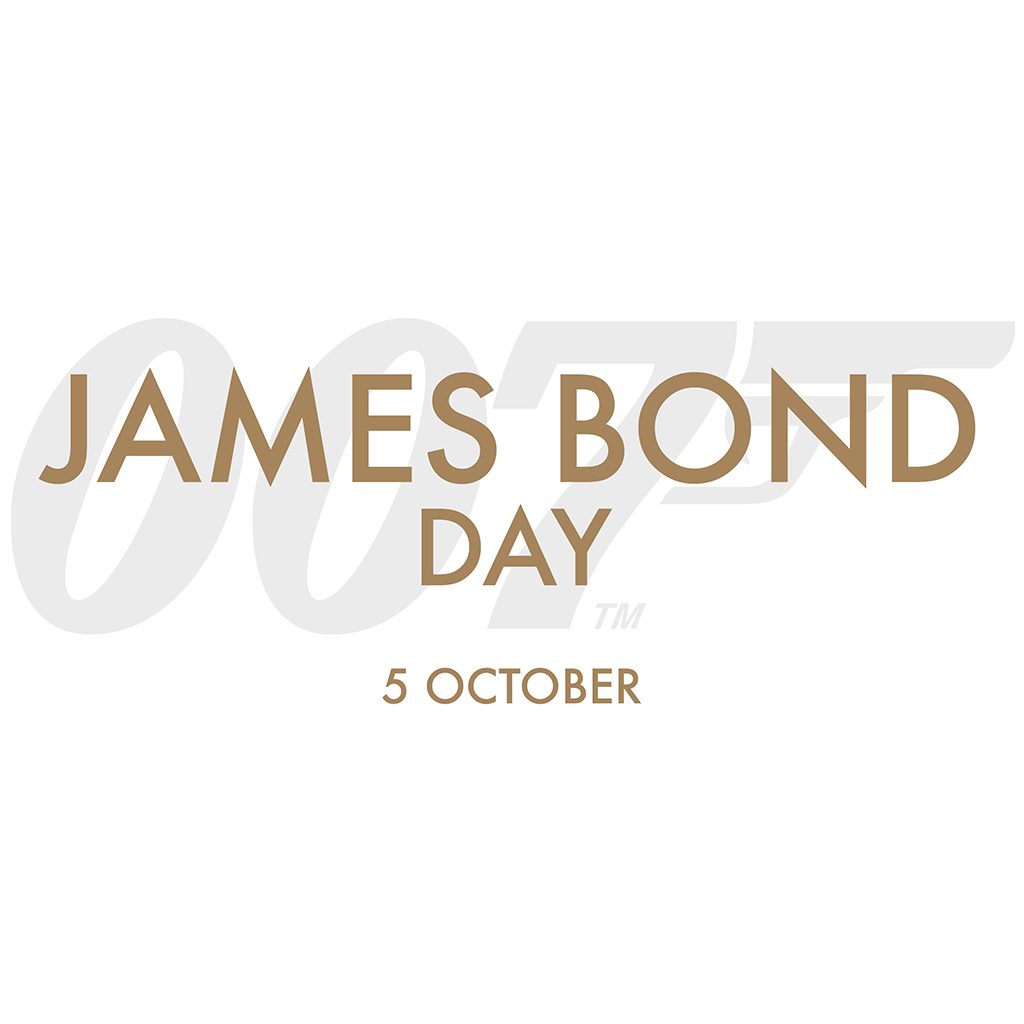 Next week will be a big one for the James Bond franchise. October 5th is officially James Bond Day where the world will celebrate all things 007. This date marks the 59th anniversary of the first James Bond movie (Dr. No) releasing in theaters in 1962. Later in the week on October 8th James Bond’s legacy continues with the 25th film, No Time to Die, hitting movie theaters nationally.

In honor of No Time to Die’s release, we’d like to showcase the great selection of die-cast cars available from Round 2 that was inspired by the movie.

Over the past couple of years, we have grown our selection of James Bond licensed products to cover a wide range of movies and products.

We are still hard at work to bring you more items in the coming months. Here is a selection of upcoming products that can be found in future Round 2 releases.

Be on the look for all these items and be sure to check out No Time To Die in theaters on October 8th!