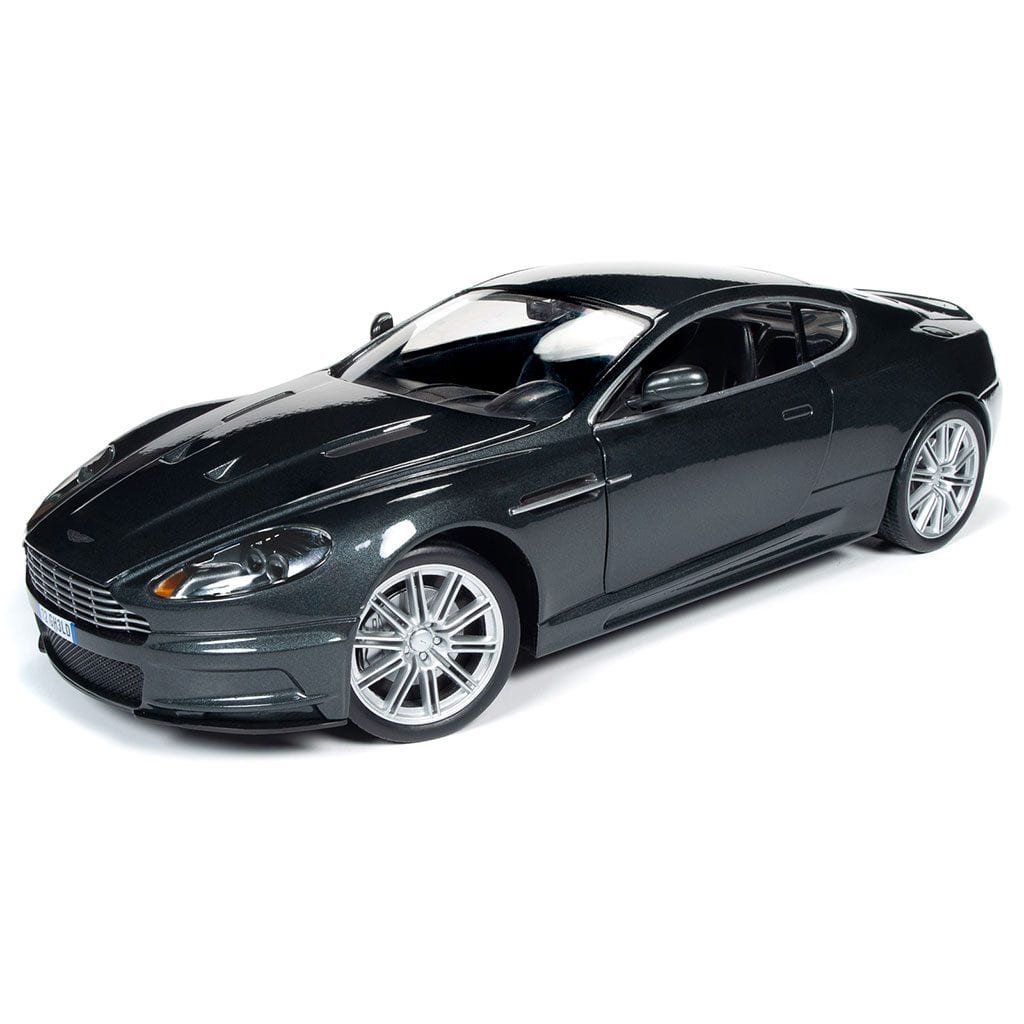 South Bend, IN (June 20, 2019)
Round 2 Corp., LLC is proud to announce its partnership with EON Productions for the production and sale of James Bond branded die-cast cars and model kits within the U.S. and Canada. Starting this year Round 2 will kick off the James Bond collection with 1:18 & 1:64 scale die-cast metal replicas of automobiles driven by the world’s deadliest MI6 agent himself. In 2020, Round 2 will also expand the Bond offerings with numerous highly detailed scale plastic model kits.

Full of intrigue and mystique, it is estimated that over half of the world’s population has seen a James Bond movie. And half the world will agree, a Bond movie simply wouldn’t be a Bond movie without their amazing car chase scenes loaded to the max with spectral stunts and awesome vehicles.

Each product under Round 2’s James Bond license will be produced with striking attention to detail and accuracy… Headquarters would have it no other way!