Look in the Sky… it’s the Bat-Signal! 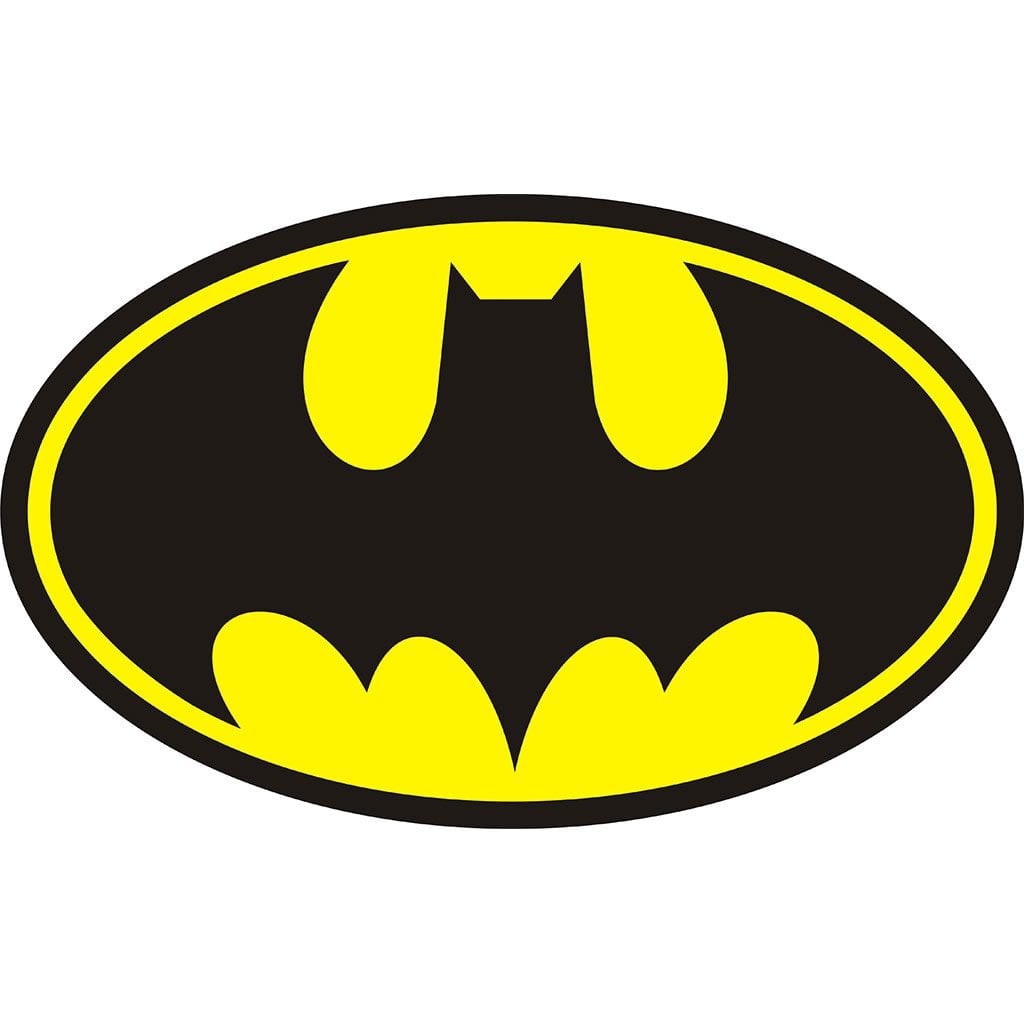 Round 2 Corp continues their Caped Crusader collection with the release of the Joel Schumaker Bat vehicles! Starting in late 2021, expect to see the future releases of the “Batman Forever” Batmobile, Batwing, and Batboat as well as the “Batman & Robin” Batmobile.

The colorful films released in 1995 and 1997 complete Round 2’s line up of 90’s era Batman vehicles. These Joel Schumaker directed films were follow-ups to the Tim Burton films.

Round 2 President Tom Lowe said, “It is very exciting to be releasing these kits to accompany the Tim Burton Batman movie vehicles that we currently offer to Batman modelers and fans.”